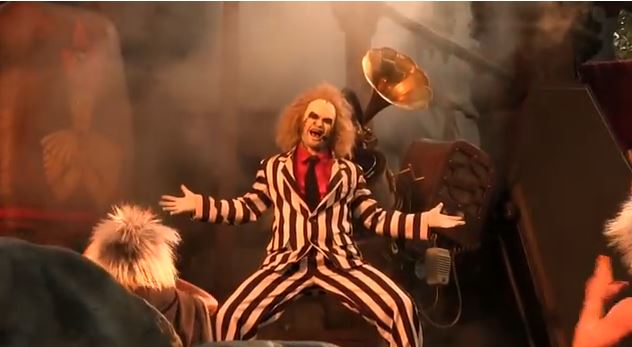 The Orlando Flex Ticket is the best Theme Park Ticket deal all over Orlando if You want to see what else there is all over Orlando besides Disney. I am not telling You that You do not need to do Disney but for about the same price You can get unlimited admission to Universal Studios, Universal’s Islands of Adventure, Wet ‘n’ Wild, SeaWorld Orlando, Aquatica and Citywalk. Something to consider for sure if You are going to do other parks besides the Disney Parks.
The ticket is especially good for those that are going to stay on or near International Drive since all the parks included in the Flex Ticket are close by. Once You have Your ticket Your vacation is less stressful, come and go as You please without rush.
[acx_slideshow name=”Flex Ticket Orlando”] 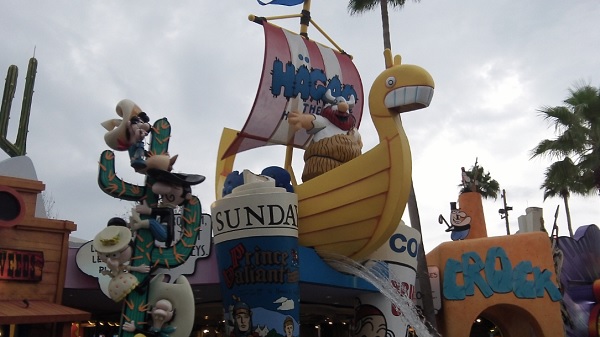