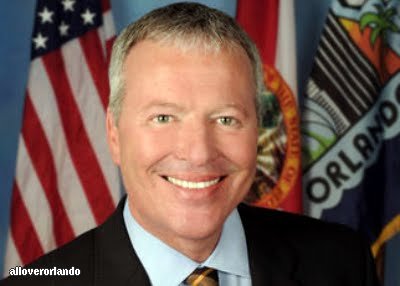 The number of DUI’s in the Orlando area is much like the rest of America but Mayor Dyer and the City Council seem to be okay with the number and not interested in lowering it. They also act uninterested in lowering the number of accidents caused by People driving under the influence. This is evident from the conclusion of the recent ride share meeting between Uber, Lyft and the City of Orlando. There is proof that since ride sharing has been implemented into numerous Cities the DUI’s in those Cities have decreased by 11 percent. That is likely at least a number of deaths that did not occur because of ride sharing. Even if it was ONE death, it was worth it. But not to Orlando City leaders, they just do not get it. Their solution for Ride Share companies is to let them operate in Orlando but charge 25 percent more than taxi’s. Even the City leaders had a smirk on their face when they said that, there was not enough rehearsal to make that statement without a smirk. They might as well say ride sharing is okay as long as it is on a motorcycle.

And MADD, a very strong nationwide group is very angry about the hassles that are being given to the ride share companies:

A recent statement from MADD:

“While the best way to stop drunk driving is to couple strong drunk driving laws with strong DUI enforcement and educating the public on the consequences of breaking these laws, it is also important for those over the age of 21 to have a safe ride should they go out to consume alcoholic beverages,” MADD wrote in its letter. –

See the rest of what MADD said about Ride Sharing