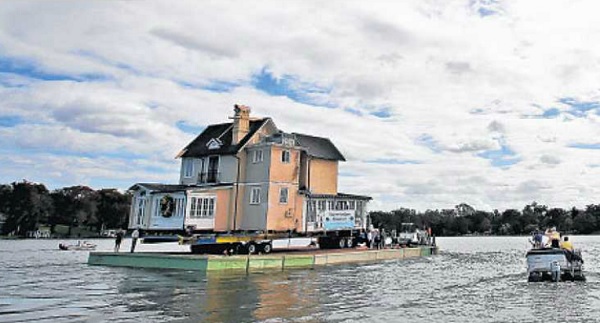 Money is all over Orlando, by the hundreds of millions and Your elected officials are willing to spend it. As soon as it is a projected landfall the City of Orlando and the County of Orange will have it spent before it is in the bank.
Remember just a few years ago when a project that cost 25,000 dollars would warrant meeting after meeting trying to justify it? That same project would require local, State and even a national search for the right vendor or contractor to provide the best value for that project. Now that tourism is back and tax money is coming in faster than Greater Orlando can count it, money is being spent at every request. Unlimited expenditures are rubber stamped for the Amway Center, Citrus Bowl, Soccer Stadium, Convention Center. Some of that makes good money sense, some does not but none is scrutinized. The tourism dollars went away for a few years around 2006 and the City and County started running government on a budget but now that the dollars are back, They are spending like there will never be another dip in tourism. What if there is?

There is an upcoming election for Mayor of Orange County and I was shocked to learn that the current Mayor is a Republican. I thought only democrats could spend money like this.

Did You know that the owner of the Orlando Magic, Rich DeVos is worth almost 7 billion dollars? He is the second richest NBA owner and about 3 times richer than Oprah. That same owner was able to buy City property across from the Amway Center for 10 cents on the dollar? Why? Why doesn’t He own the Amway Center? What does it say Amway Center instead of DeVos on the side of the building? Why does Devos get priority use of a 600 million dollar building that He makes profit from? Because Orlando needs an NBA team? For what?

How about moving the Capen house at the tune of 700,000? A typical house move cost about 25,000, doing the math, I would say that the tax payers overpaid by at least half a million on this project. Where are the bids? Who was in on this decision?