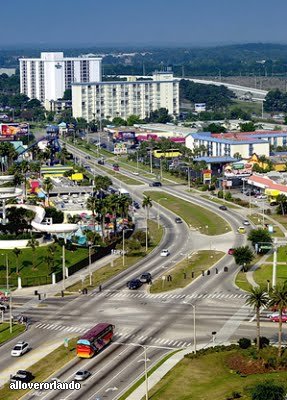 The recent hit and run death of a pedestrian on South Bumby is just another headline. People all over Orlando do not even read the full story when the headline is about a pedestrian death. What is the possible reason for Orlando being number one in America for number of pedestrian deaths? Well, 59 million People visited Orlando in 2013 so that might have a lot to do with it. The other thing and maybe the most important is the lack of knowledge the pedestrian and driver has. There is no clear cut rule for crossing the street for the walker or the driver. Take International drive for instance, this tourist area is heavily walked by thousands daily but the right of way is very confusing. There are a few areas where a crossing signal can be activated by the walker, half of the drivers stop for it but the other half have no idea what is happening. Then close by are crossing areas that have no signal, are drivers suppose to stop for these also? No One knows for sure but most drivers do not stop. Very nearby these crossings without signals are traffic lights, all drivers know they must stop there. Why are they providing these extra crossing lanes so close to the ones that Everyone understands?
The other possible reason Orlando is number one in pedestrian deaths is the darkness of Orlando. I do not think I have ever seen so many dark streets as Orlando. Even in tourist areas the streets are very dark, this is terrible for the driver to see pedestrians and is no place to walk. Typically walkers do not wear blinking lights on their clothing so the driver cannot see them, especially if they cross the street in one of those dark spots.