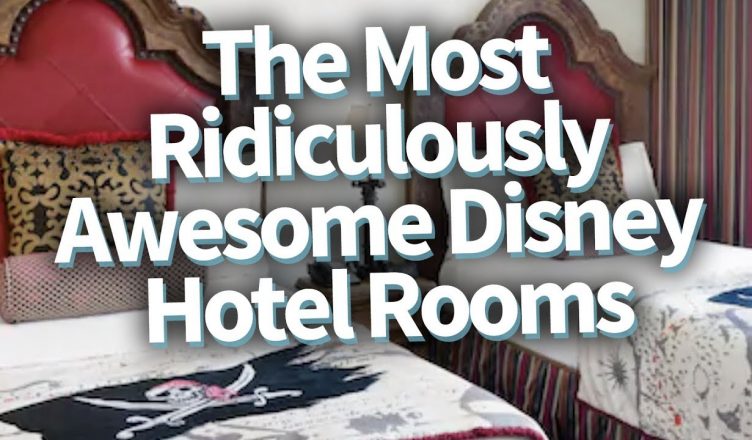 Incredible Disney Imagineering doesn’t stop at the parks! We’re taking you to Paris, Hong Kong and Tokyo — plus Disney World and Disneyland — for a look at the most amazing Disney hotel rooms!

Want to support the channel? Check out our line of Disney Dining Travel Guides at http://DFBStore.com.

Get tips, tricks, reviews, and budget advice at http://DisneyFoodBlog.com

NOTE: There is a bit of a controversy about the Cinderella Castle Dream Suite originally being slated as Walt’s apartment before he passed away. Some say that it wasn’t, as Walt passed away before ground broke on WDW; but others — including some esteemed publications — say that the initial plans for Walt Disney World did include an apartment for Walt inside the castle.