Very hard to believe that Disney’s Hollywood Studios Tower of Terror is 20 years old. The ride opened July 22, 1994 and it has not duplicated a ride since. The ride is operated by computer and never repeats the same sequence twice. When one Person says, I liked it when it went up the second time half way then dropped all the way then the other Person says “It didn’t do that”. Disney made that design so that People could ride the ride over and over and still be thrilled. 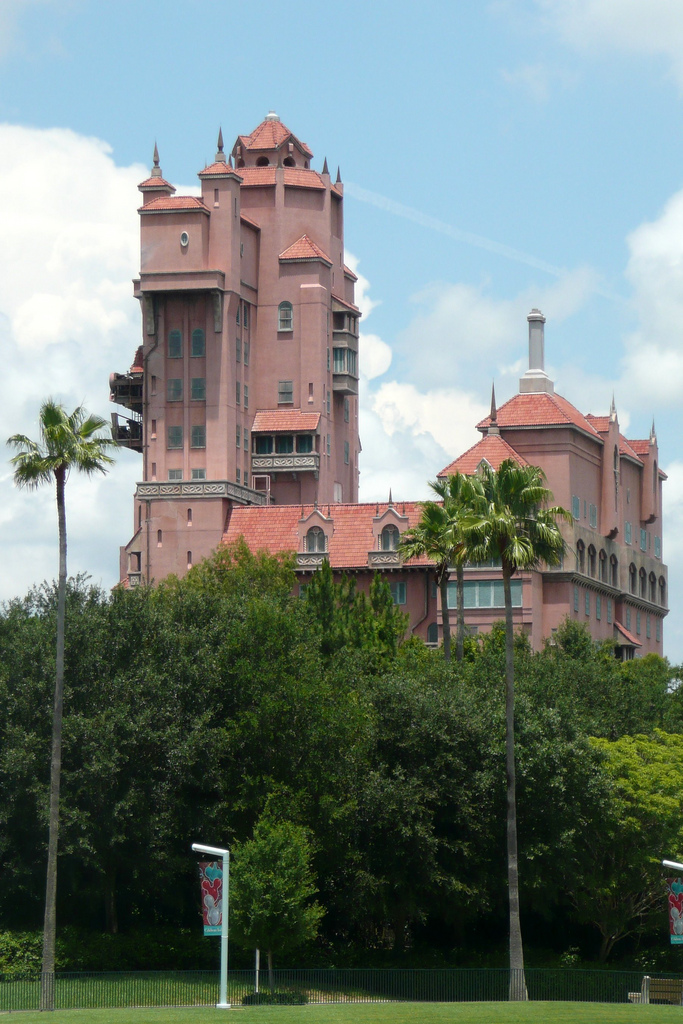