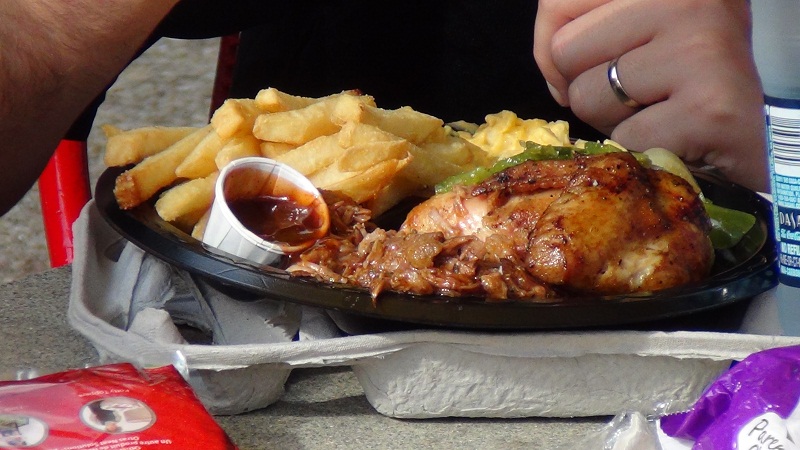 SeaWorld has a great weekend of entertainment scheduled for February 15 and 16. Sister Hazel will take stage on Saturday at 4pm and Larry the Cable Guy will take stage on Sunday also at 4pm. SeaWorld has kept the schedule private until today and will likely continue to announce the entertainment just two days prior to the weekend. People are flocking to SeaWorld Bands Brew and BBQ

and do not care if there is scheduled entertainment or not. The guest We talked to are thrilled with the lineup even though most of them did not hear who was going to play before they showed up at the park. The food and family fun has kept most of these People coming back year after year. Bands, Brew and BBQ area will open at 11:30 for chowing down. Other than the headliners there is entertainment in the BBQ area throughout the day.
[acx_slideshow name=”bands brew and bbq”]