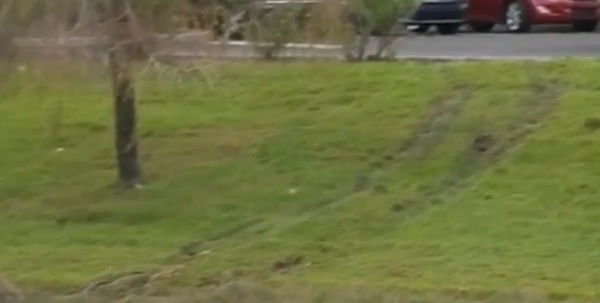 On the night Carline Brumaire-Jean’s car was seen plunging into a retention pond near Universal Studios, Orlando police officers responded to the area, but radioed back to dispatchers that they did not see anything unusual.