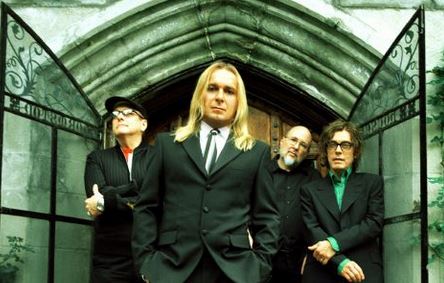 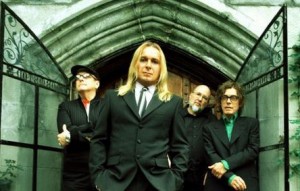 Cheap Trick is band number four to cancel SeaWorld Concerts, number one was barenaked Ladies, number two was Willie Nelson, number three was Heart. The four bands all cited the way SeaWorld treats its animals as the reason to pull out. SeaWorld issued a blanket statement for all “We are sorry that a small group of misinformed individuals are preventing so many People to enjoy their music.
The big stink was made from the movie “Blackfish” which puts SeaWorld in a very ugly light in the way it treats its animals, specifically the killer whales.
SeaWorld went public earlier this year, it is unknown why the makers of Blackfish did not get the movie out prior to that. The success of that public offering would most likely have been far different had the public seen this movie first.