The average metro Orlando or Orange County citizen will never step foot in the Dr Phillips Performing Arts Center in Downtown Orlando. The chances of a Person that pays taxes in Orange County visiting the Amway Center, the Citrus Bowl or the new Soccer Stadium are much more likely. The sports venues appeal to the masses that live in Orange County, the Performing Arts center appeal to the one percent that should pay for it themselves. Mayor Theresa Jacobs was quick to tell Mayor Dyer She thought it would be a good idea to use some of the money saved on the Soccer Stadium on the Performing Arts Center, a very narrow minded idea. The Arts Center is a great place for politicians to meet and greet millionaires in their formal gowns and tuxedos. The vast majority of People living in Orange county will never put on formal wear and are happy about it. 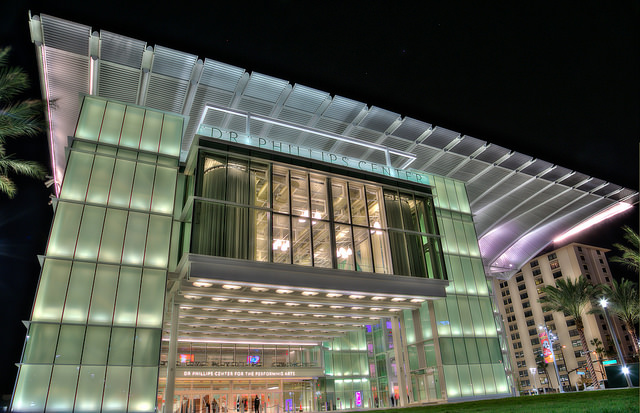