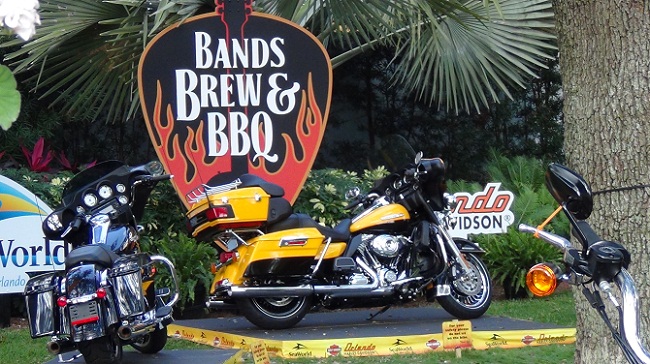 as much as any other year, in fact this year might be their best yet. SeaWorld has not released numbers yet, but when they do, expect them to be very good.

The food and family fun has kept most of these People coming back year after year. Bands, Brew and BBQ area will open at 11:30 for chowing down. Other than the headliners there is entertainment in the BBQ area throughout the day.

The concerts are included with Your SeaWorld Admission.